The 2021 Science Slam at Challenge 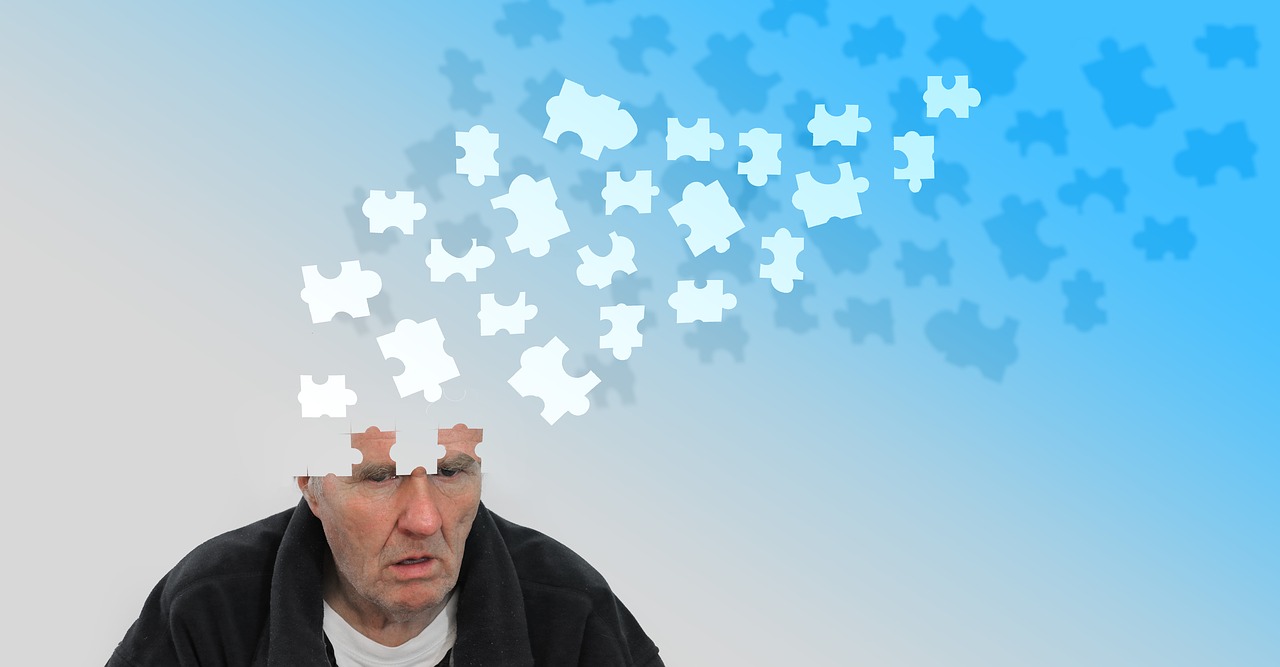 Posted at 14:44h in Blog by Rudi Westendorp 0 Comments

On April 21-22 2021, we have organized our annual scientific meeting with attendance of our scientific advisory board. As covid-19 had torpedoed the meeting in 2020 and a physical meeting was not doable, this year’s meeting was organized completely on line using Zoom for scientific discussions, and Wonder for small talk to compensate for the absence of physical interactions. Many if not most nowadays scientific interactions are on cyber platforms. With an increasing ability of us handling the technicalities, the power of these platforms become apparent, especially the ability to have topical discussions in smaller groups. Moreover it is a gift to have far away colleagues on board that would otherwise not been able to join. What is clearly missing, is the social interaction and the accompanying chit chat. Many scientists have vivid memories on crowding around the coffee machine, to have a drink at the bar, or plunch into a couch with a colleague. It sounds a luxury, and it is, but it is also a necessity for brains to connect, to let facts and visons melt together, and for new ideas to spark. The platform Wonder is the bunkhouse version of this getting together. It allows for meeting in an unstructured manner, wander around and mingle, but all of it on barren ground. But those who walk in the mountains, arriving in a hut after a long and exhausting walk it feels great, and that is what it was.

The meeting was opened by guest lecturer Lefkos Middleton from Imperial College London, on “Opening the blackbox of dementia”. His main message is that research into cognitive decline has been kidnapped by amyloid/tau pathology thinking. He argued that the search for a mechanism should be broadened as dementia is a syndrome with a multitude of complex underlying pathophysiologic mechanisms. Embedded in his presentation were contributions from Kristine Moseholm on the ambiguity of Alzheimer diagnosis, on which she had published recently, and Emilie Rune Hegelund who presented patterns of a rapid decline in dementia risk in Denmark using data from Denmark Statistics. The message of heterogeneous chronic, age–associated degenerative diseases that have non-overlapping complex pathologies echoed during the one and a half days meeting with additional sessions on biomarkers, systems dynamics, and exposome. Each of these sessions were followed by discussion in subgroups that were well appreciated.

As the engine of CHALLENGE is on making use of persons sensitive data, the final sessions on the second day were on access and appropriate use of these data, including the implementation of the acquired algorithms to solve real world problems. Spearheaded by Sasmita Kusumastuti, there is progress to identify older people who could benefit from preemptive home visits. New computational techniques are now able to bring the accuracy of the algorithms to a level that is necessary for real world applications. To do so, in collaboration with Data for Good Foundation, applications are being developed in which older people are in control of their own data whereas the handling of the information is up to standards.

Agenda of the annual meeting 2021

Sorry, the comment form is closed at this time.